Our team is ready to help determine the best product configuration for your application and provide you a quote. Please complete the form below to get in touch.

BF SUMA Pharmaceuticals’ California manufacturing facility sought a new solution. After the company purchased new thermal inkjet marking and coding systems from Matthews Marking Systems, time previously spent operating the old system was cut by as much as 1.5 hours per print run, errors and resulting waste were significantly reduced, and the ability to print on bottles—in addition to boxes—was gained. These benefits yielded a complete return on investment for the manufacturer in less than three months.

The California manufacturing facility of BF SUMA Pharmaceuticals produces a variety of dietary supplements and functional beverages. To mark two lines of lot numbers and best before dates on their product boxes after the contents (bottles or sachets) were packaged and prior to the overwrapping process, the company used a box embossing printer. “The box embossing printer was labor intensive to set up and operate,” recalls Wendy Cheung, Office Manager of BF SUMA Pharmaceuticals. “Further, if the mark was incorrect, the boxes could not be re-printed, resulting in lost time and waste.”

Additionally, at least one of the four staffers managing the marking and coding process had to operate the embossing printer. That process could take as long as 1.5 hours to print a single batch of approximately 1,640 boxes, Cheung continues. The box embosser was also unable to mark the bottom of bottles, forcing the company to instead mark labels with lot numbers and best before dates in a separate process, then apply them to the bottles. “Our embossing printer also restricted us to a certain print size and length, so it wasn’t especially flexible,” she adds, noting that they had evaluated other marking alternatives before but were dissatisfied with the results.

When the Business Development Manager at Matthews reached out to offer the company a demonstration of an alternative marking and coding system, Cheung and her team agreed. A few days later, a Matthews account manager brought a VIAjet™ L-Series L12 thermal inkjet printing system for an on-site demo, connected it to their packaging line, and conducted a successful trial run of both boxes and bottles.

Engineered for industrial and packaging marking—such as batch codes, date codes, fixed and variable texts, graphics and barcodes—on porous and non-porous materials, the L-Series L12 sports a 0.5-inch thermal inkjet printhead capable of making up to 0.5-inch-tall marks in either horizontal or down print directions. It can be configured to mark high-resolution print (600 x 600 dots per inch) at speeds up to 200 feet per minute, or to mark 600 x 75 dots per inch at high speeds up to 1,660 feet per minute, easily accommodating the BF SUMA’s desired production rate of 25 to 40 marks per minute.

“After seeing the system run on our production line, we saw how easy it was to set up and operate,” explains Cheung. “It was important to find a device that is easy for all of our staff to use, and it also supports our intent to eventually make our production line fully automated.” Additionally, Cheung and her management team were impressed by the flexibility afforded by the TIJ system. Although the company was only considering using the L-Series to imprint on boxes, the demo proved it capable of marking the bottom of its bottles.

“That was something we had looked into before, but never found a solution. When we saw how well it ran in the demo, we realized we could use this same system for several production lines,” she added. “The Matthews’ system also gives us a wider range of printing options, than our old embossing printer did—such as text size and variable lengths.”

The Results
LABOR SAVING: Since the installation, BF SUMA Pharmaceuticals has realized multiple benefits, Cheung states. “With the Matthews solution, we eliminated one labor hour per person, as the printing happens automatically once the boxes are conveyed to the device.”

SPACE SAVING & EASE OF USE: Additionally, the marking system is much smaller than the previous embossing printer, which was so large it required dedicated floor space. “That allowed us to mount the VIAjet directly onto our conveyor—which connects to our overwrapping machine and metal detector—so our line is much more automated,” she continues. “It’s also extremely easy for our staff to use.”

WASTE REDUCTION: Should an error be discovered after a print run, Cheung notes that the marks can be wiped off with alcohol and the boxes reprinted, eliminating waste. The company is also able to do away with printing separate labels for bottles, as the same VIAjet printer can be used to mark the bottles directly and in different character sizes and lengths.

FAST ROI: Due to all these benefits, BF SUMA Pharmaceuticals achieved a full return on its investment in the VIAjet system within three months, she concludes. 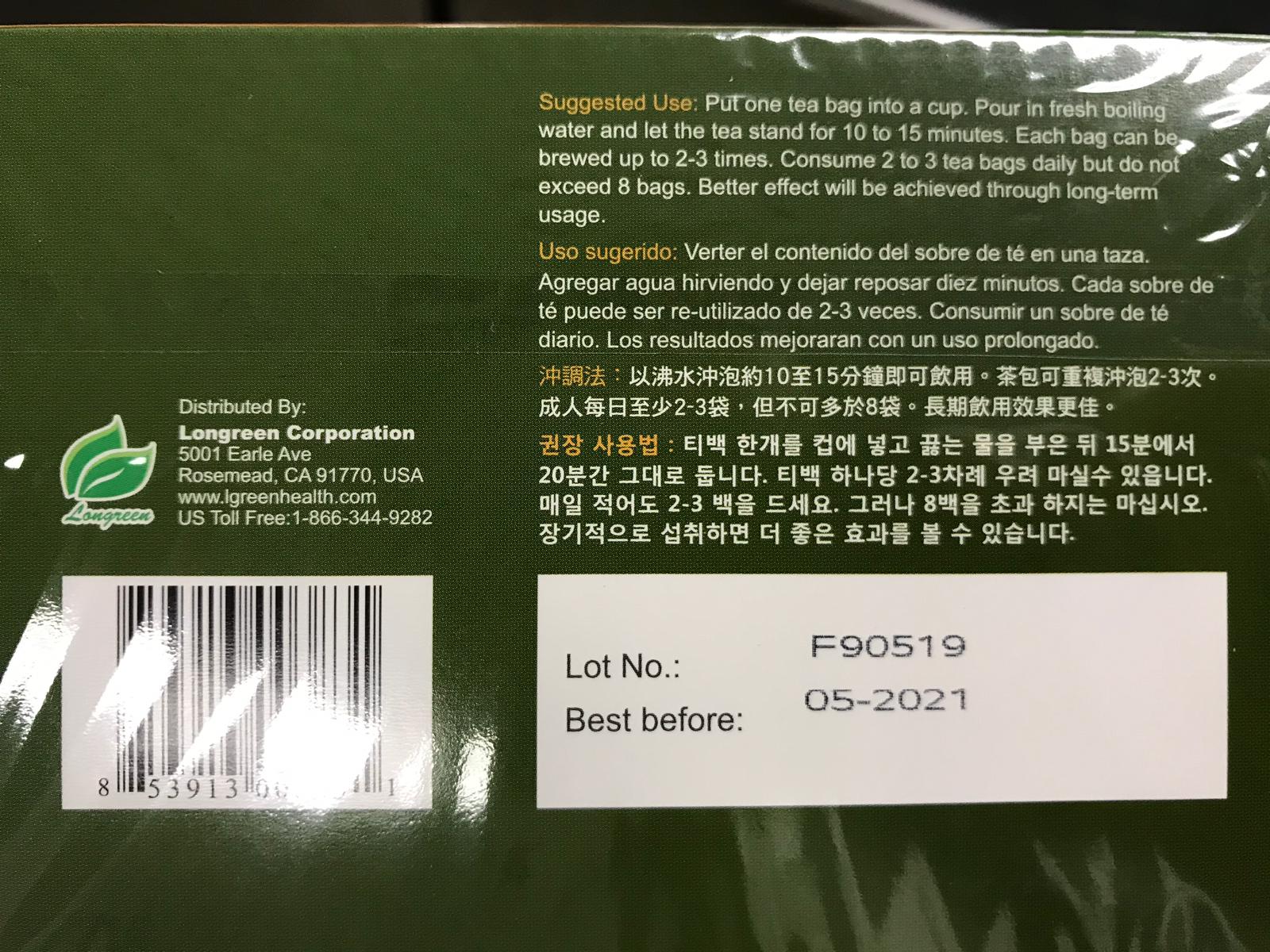 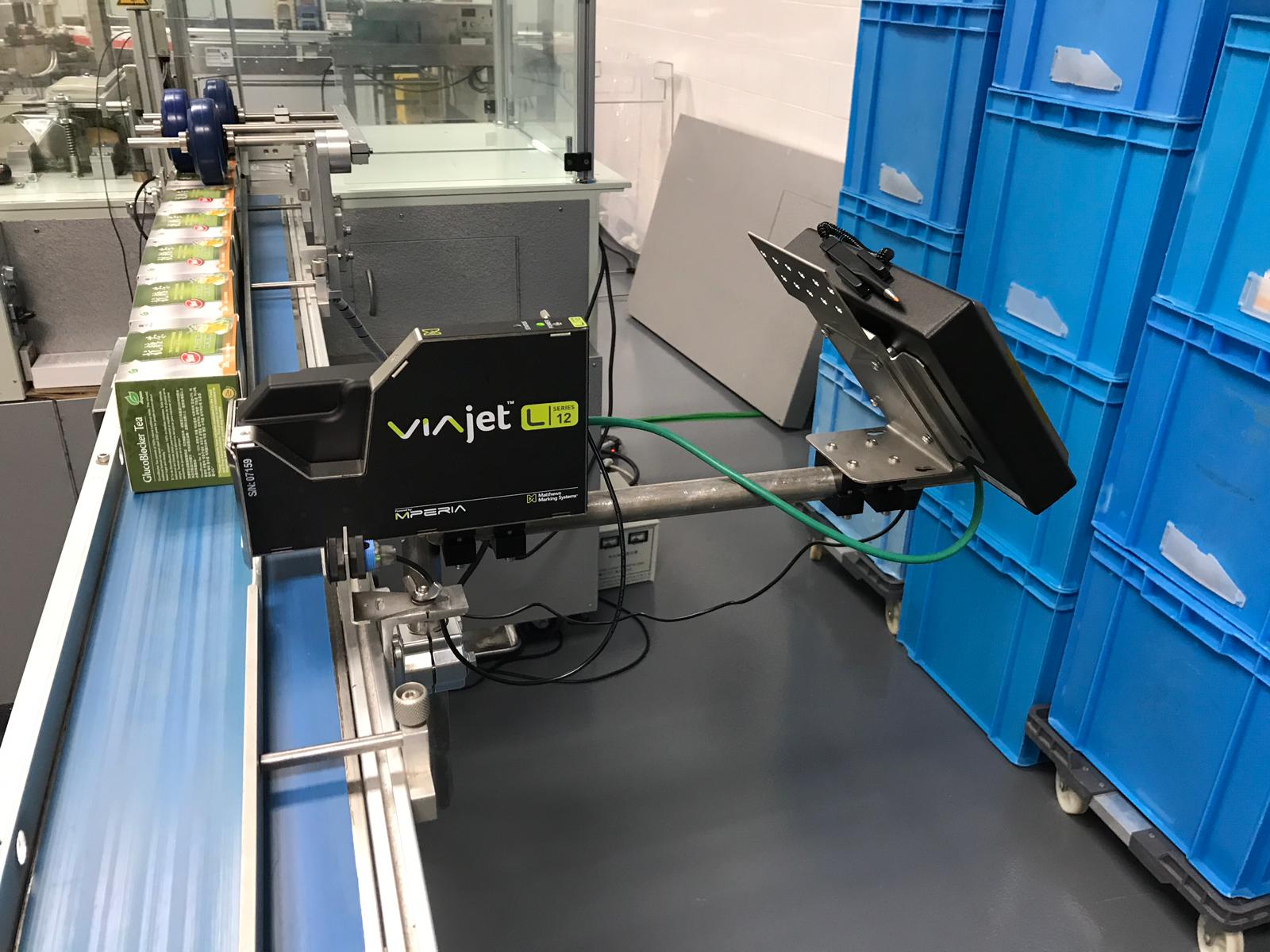 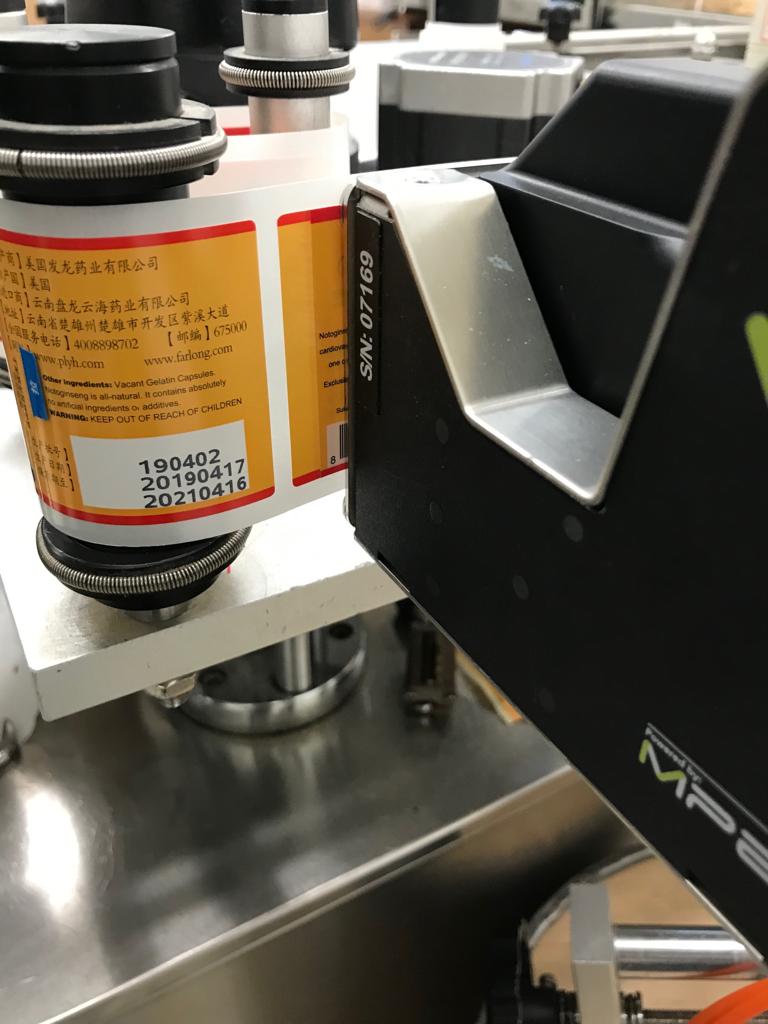 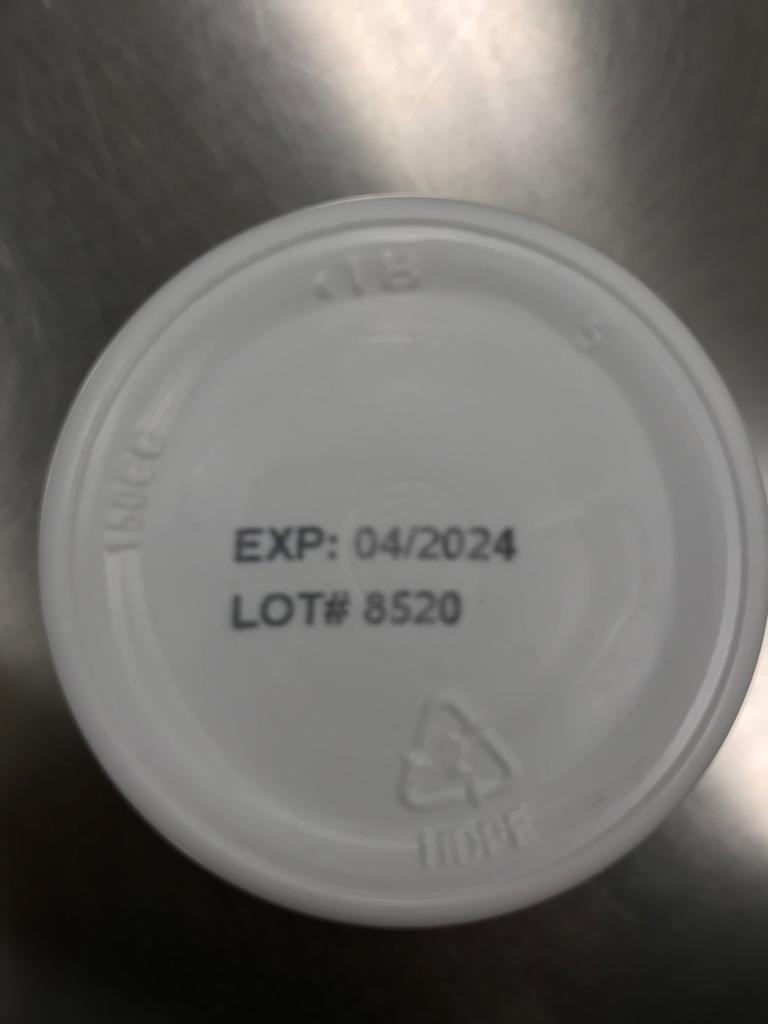