Our team is ready to help determine the best product configuration for your application and provide you a quote. Please complete the form below to get in touch.

Matthews’ Solution
Matthews proposed its curable rubber marking system, ACIS. A strength of this system is that its components are designed to work together, providing a complete system that lowers ink costs and eliminates downtime due to clogged printheads. The system includes Matthews’ 8000+ drop on demand valve jet printhead, known as having the highest quality for industrial markets, and a large capacity ink delivery system. This delivery system was designed specifically for Matthews’ SCP-1020 rubber curable white pigmented ink. By keeping the thick formulation of ink consistently agitated, the ACIS eliminates print head failure due to pigment and particles clumping or dropping out.

The company also utilized Matthews’ universal print controller, MPERIA®, to access the plant’s ERP system, allowing the recipe data to be sent directly to the printer’s controller. MPERIA® also integrated with a scale measuring the weight of the tread, changing the message to a default “XXXX” if the tread stock goes over or under required weight limits.

Results
Matthews’ system proved to work consistently and reliably on one production line, in one plant. Once the tire manufacturer experienced reliable success in this plant, the ACIS was installed in four additional facilities, for a total of 12 installed ACIS systems. 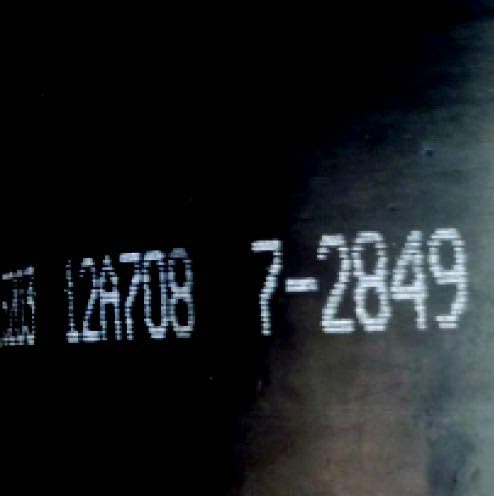